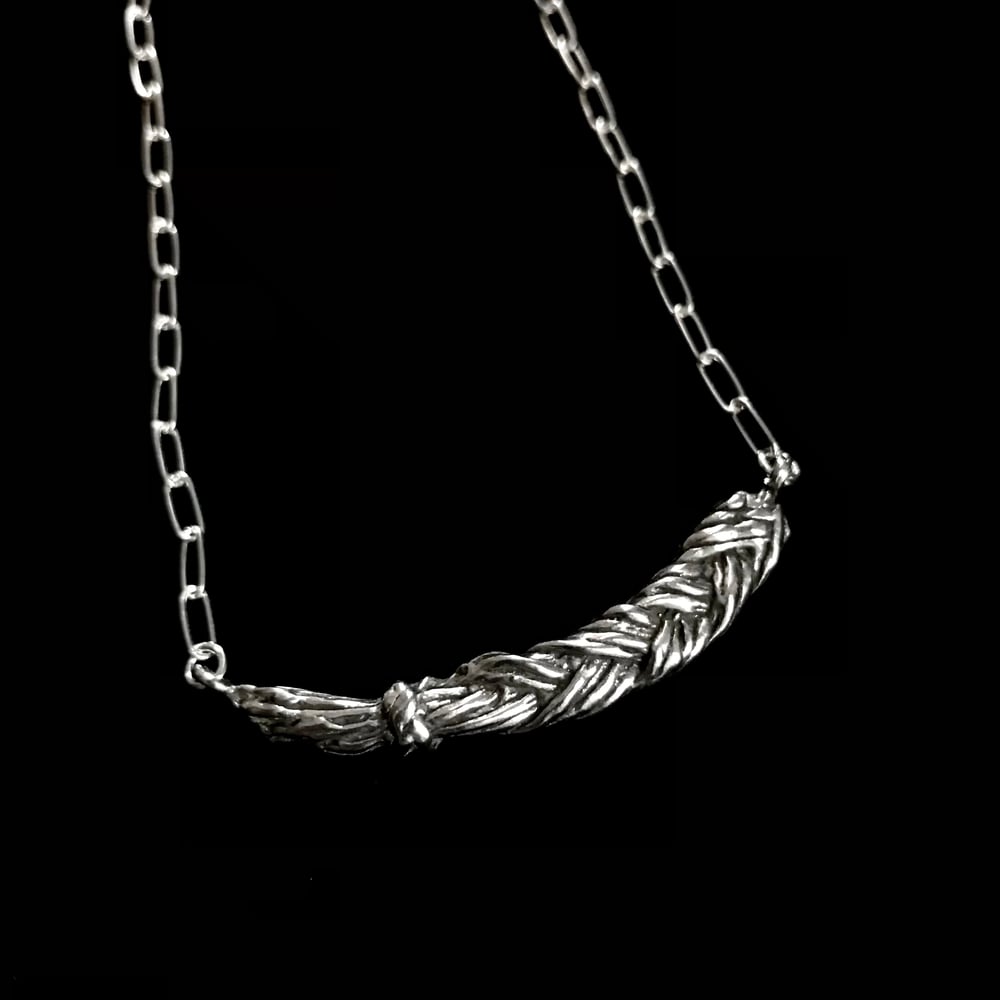 Locks of hair carry symbolic value and have been utilized throughout history in various religious, superstitious, and sentimental roles.

Historically, giving a lock of one's hair to someone has been considered a sign of love and devotion, especially before an impending separation. It is still a popular trope in fiction, particularly the romance genre.
During antiquity, Roman girls who were about to be married offered locks of hair to Jove (Jupiter) in his forest god aspect, Virbius (Virbio).
An ancient and worldwide (e.g. China, Egypt, Thailand, Albania, Ukraine, India, Israel, etc.) pre-adolescent custom was to shave children's heads but leave a lock of hair (sometimes several locks) remaining on their heads. Upon reaching adulthood the lock of hair was usually cut off (see Rites of passage).
The scalplock was a lock of hair kept throughout a man's life. Like childhood locks, the scalplock was also a worldwide phenomenon, particularly noted amongst eastern woodland Native American tribes (see Iroquois, Huron, Mahican, Mohawk) in North America (see also Scalping and Mohawk hairstyle).
A common superstition holds that a lock of hair from a baby's first haircut should be kept for good luck.
A lovelock was popular amongst European "men of fashion" from the end of the 16th century until well into the 17th century. The lovelock was a long lock of generally plaited (braided) hair made to rest over the left shoulder (the heart side) to show devotion to a loved one.
In Victorian times, it was common for bereaved family members to keep locks of hair from deceased children or family members. These locks of hair were seen as mementos and served to comfort the surviving loved ones. These locks of hair were typically kept in lockets, though small jars, and in some cases other kinds of jewelry, were used. Jewelry could include everything from bracelets, to earrings, as well as various types of brooches (see hair jewellery).

Made in wax and cast in sterling silver soldered on an 18" chain.